
Thank you! Your submission has been received!
Oops! Something went wrong while submitting the form. 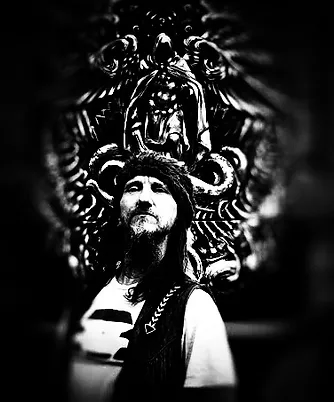 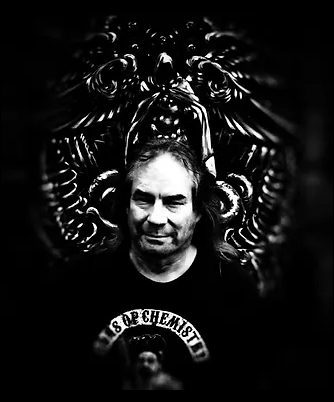 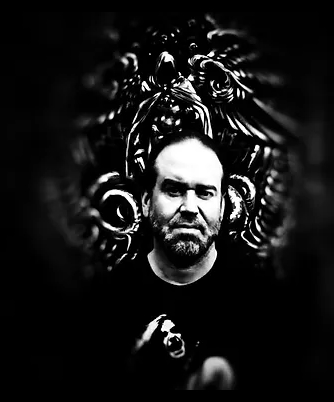 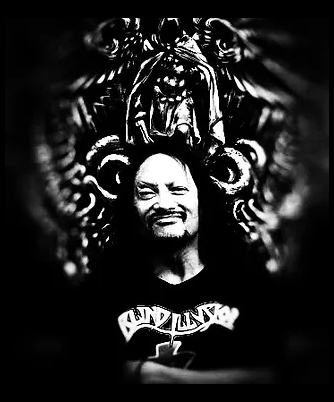 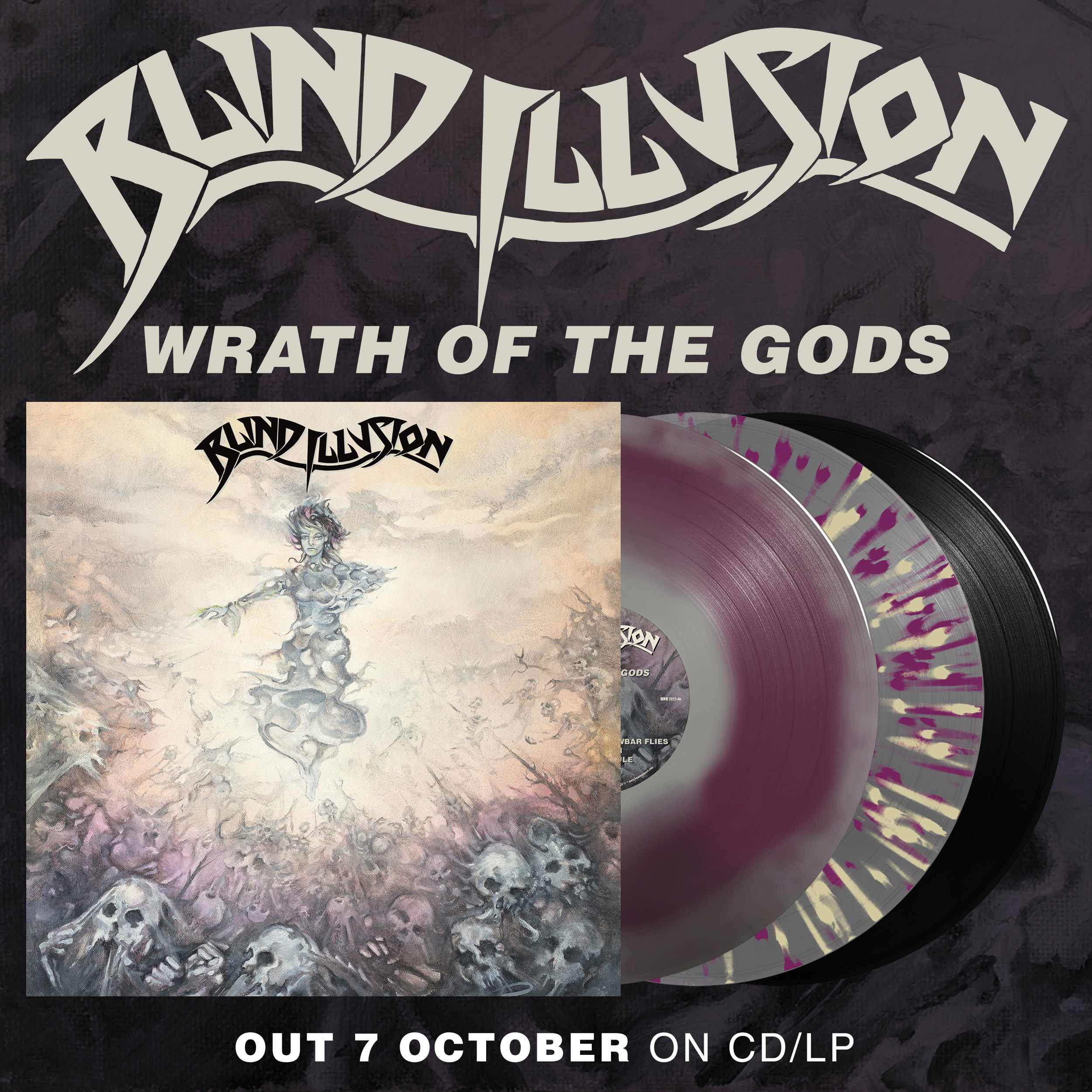 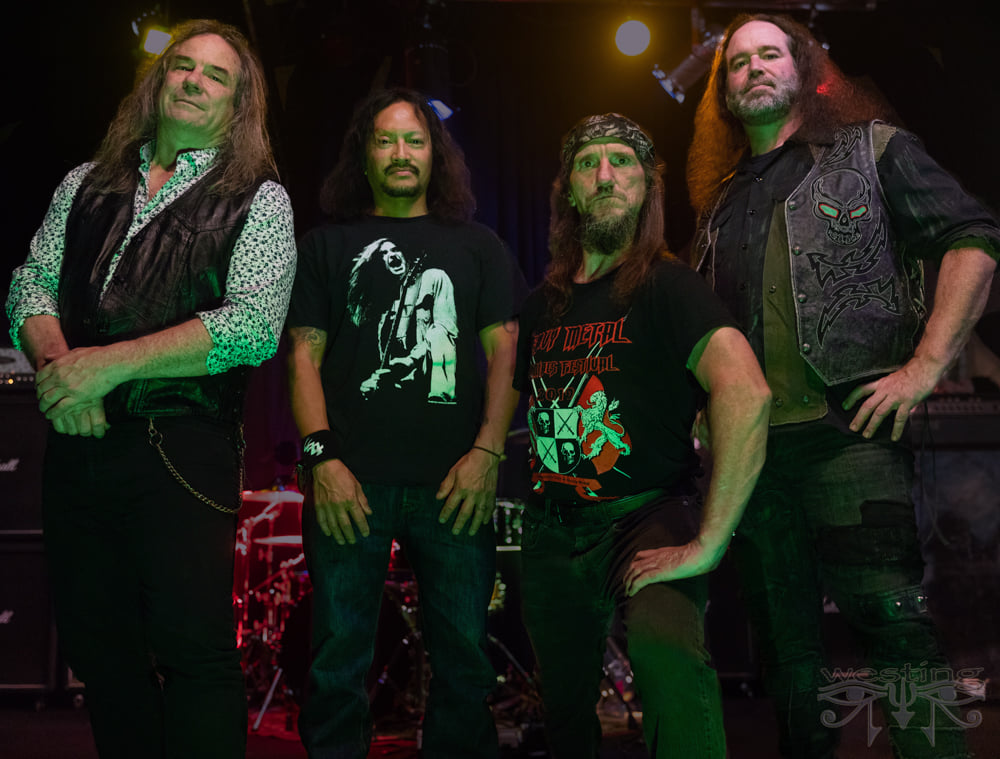 BLIND ILLUSION is a Progressive Thrash Metal band from the San Francisco Bay Area established in 1978!

HISTORY
Blind Illusion was formed by-15 year old Mark Biedermann, along with drummer Bret Hern and bassist Les Claypool. The band's earliest sound had been musically rooted as progressive metal, with Biedermann citing as his main inspirations Rush, King Crimson, Led Zeppelin, Black Sabbath, Van Halen and Jethro Tull. However, external input from later musicians, many with ties to the Bay Area thrash scene would add a Thrash Metal direction to the band. In 1983 live recordings traded by fans with songs like "Death Noise", "Darkness", "Kamikaze",  "World That's an Illusion", "Helter Skelter (Beatles)", and "Concerto"  were part of their set list. Blind Illusion had already released 2 demos by 1983. During this period, Blind Illusion played extensively with bands such as Exodus, Testament, Death Angel, Metallica and Possessed playing shows throughout the area through the 80's. Mark Biedermann took over vocal duties in place of former singer Dave White who left the band to join Heathen and released a third demo Trilogy of Terror that was produced by Metallicaʼs guitarist Kirk Hammett.​

The band also added second guitarist John Marshall (later of Metal Church) who, in 1987, would be replaced by guitarist Larry LaLonde, formerly of pioneering death metal band Possessed. In the same year, Blind Illusion signed a record deal with Music for Nations on their Under One Flag Record/Combat division, with whom the band recorded their debut record in 1987, The Sane Asylum, which was released in 1988. The album was considered a Thrash Metal classic, featuring tracks such as Vengeance is Mine, Death Noise, Kamakazi, Smash The Crystal, Blood Shower etc.. At the same time Mark Biedermann worked with producer Sandy Pearlman in 1987 contributing rhythm and guitar leads on four songs for Blue Öyster Cult on their Imaginos album along side Joe Satriani and Robbie Krieger from The Doors. Metal Mind Productions re-distributed a limited edition pressing of The Sane Asylum in 2007 as the 1988 Combat Records released version of the album had been long out of print.

In 2019 the band scheduled the Slam Asylum 2019 tour of Germany, Belgium and the Netherlands with Bestial Invasion. After returning from the tour the band recorded their newest album 'Wrath of the Gods'. to be unleashed in 2022.

Blind Illusion featured in Murder In The Front Row Documentary

Blind Illusion featured in Murder In The Front Row Documentary 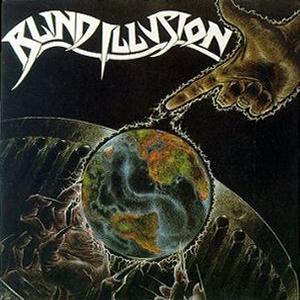 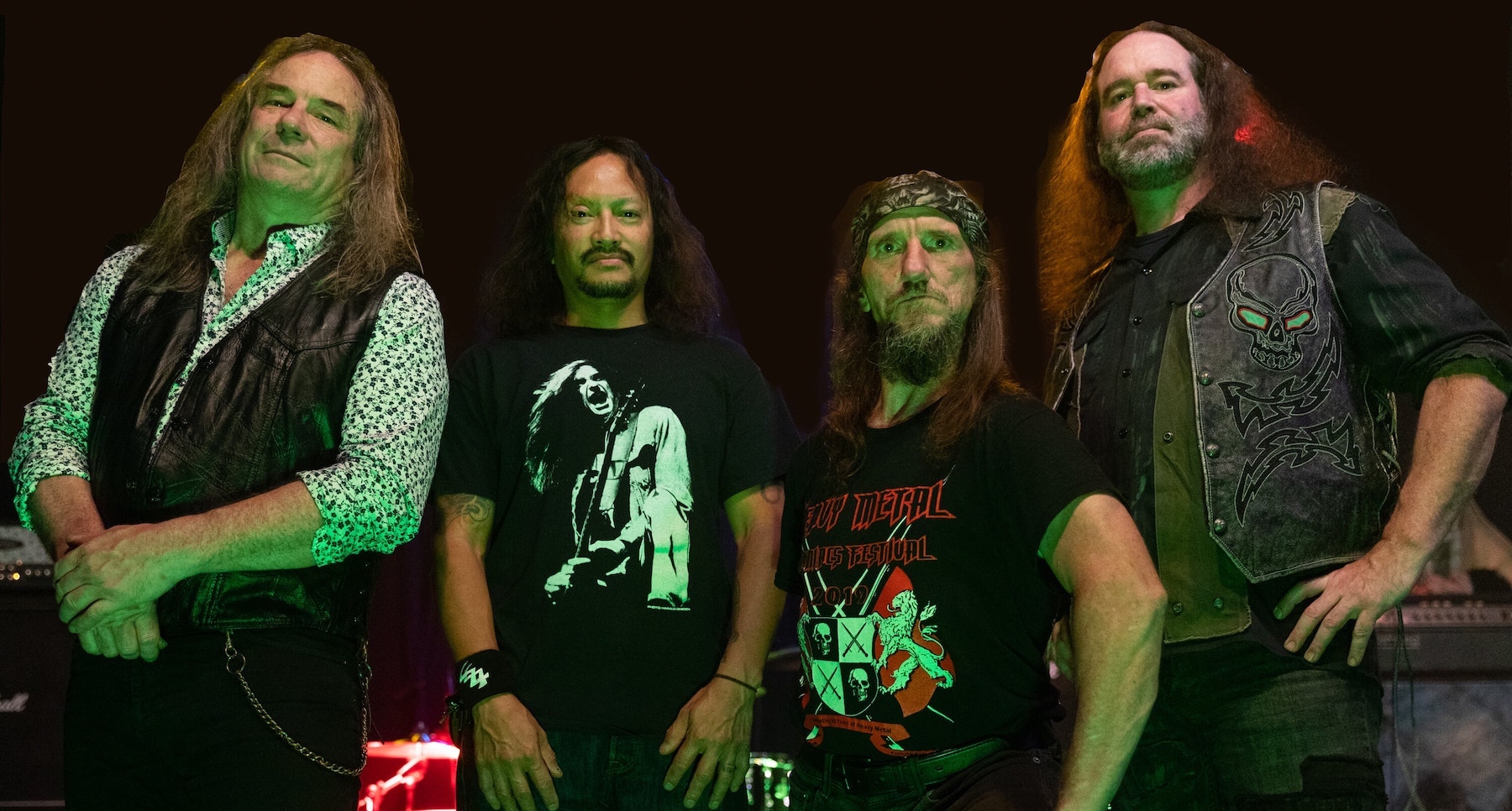 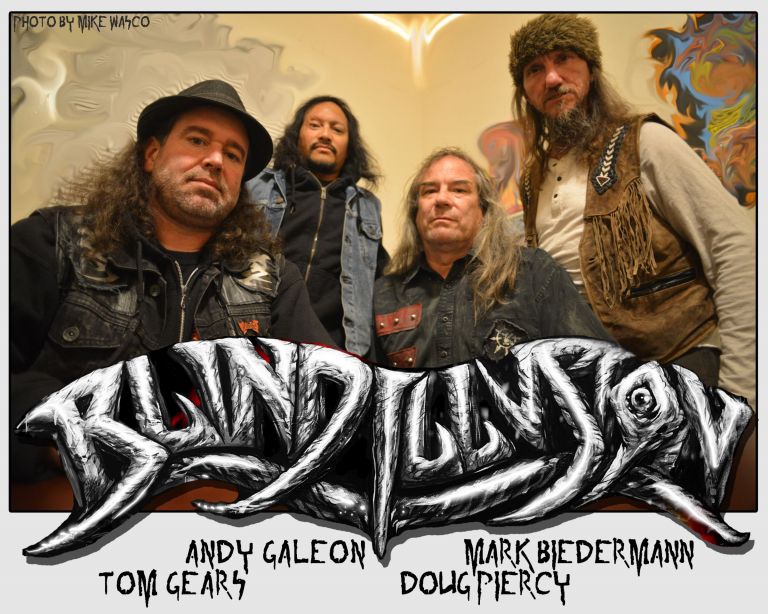 "The Sane Asylum is truly an enigma of a thrash album." 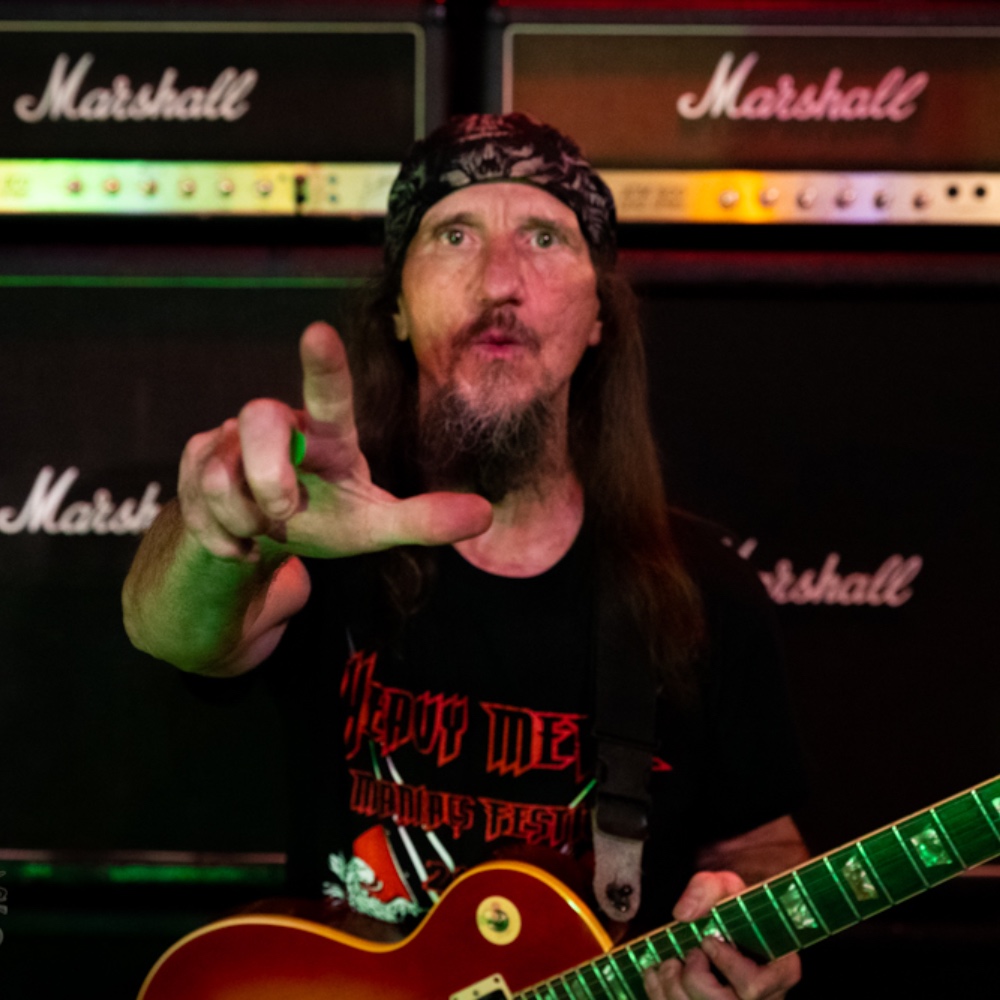 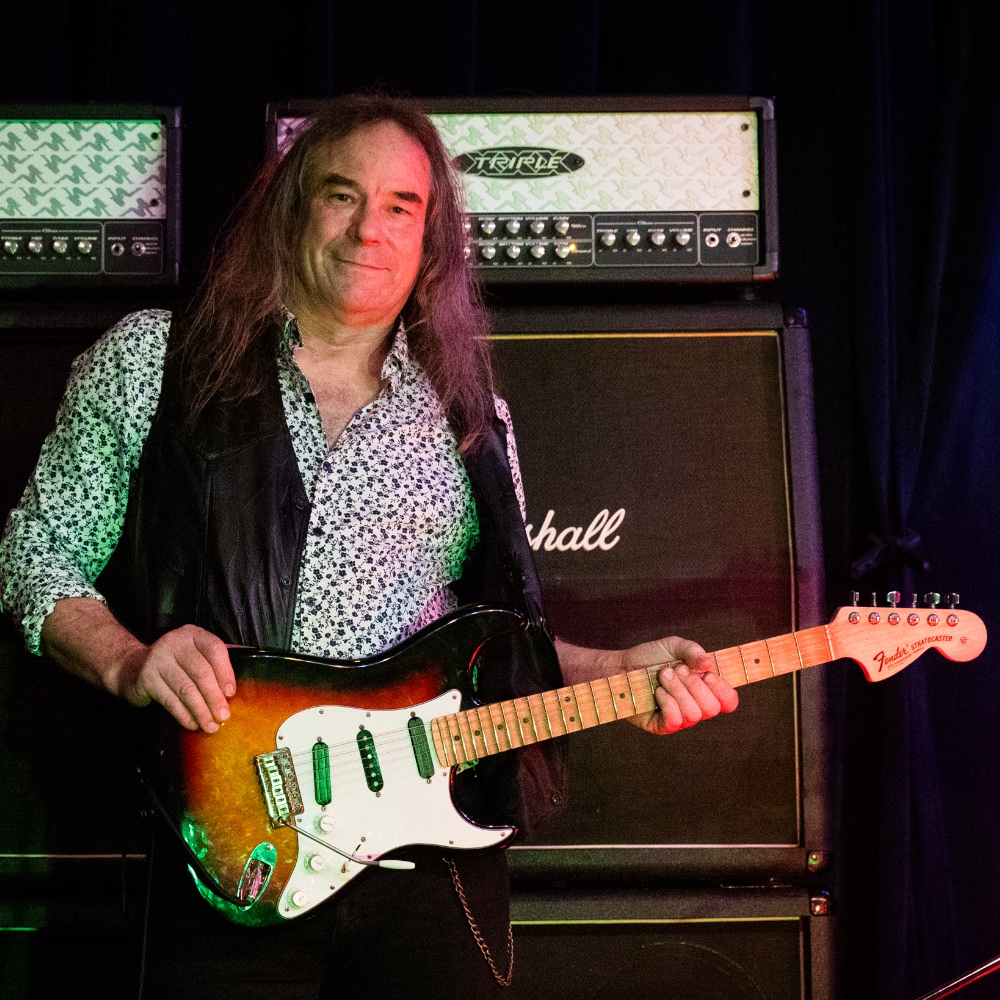 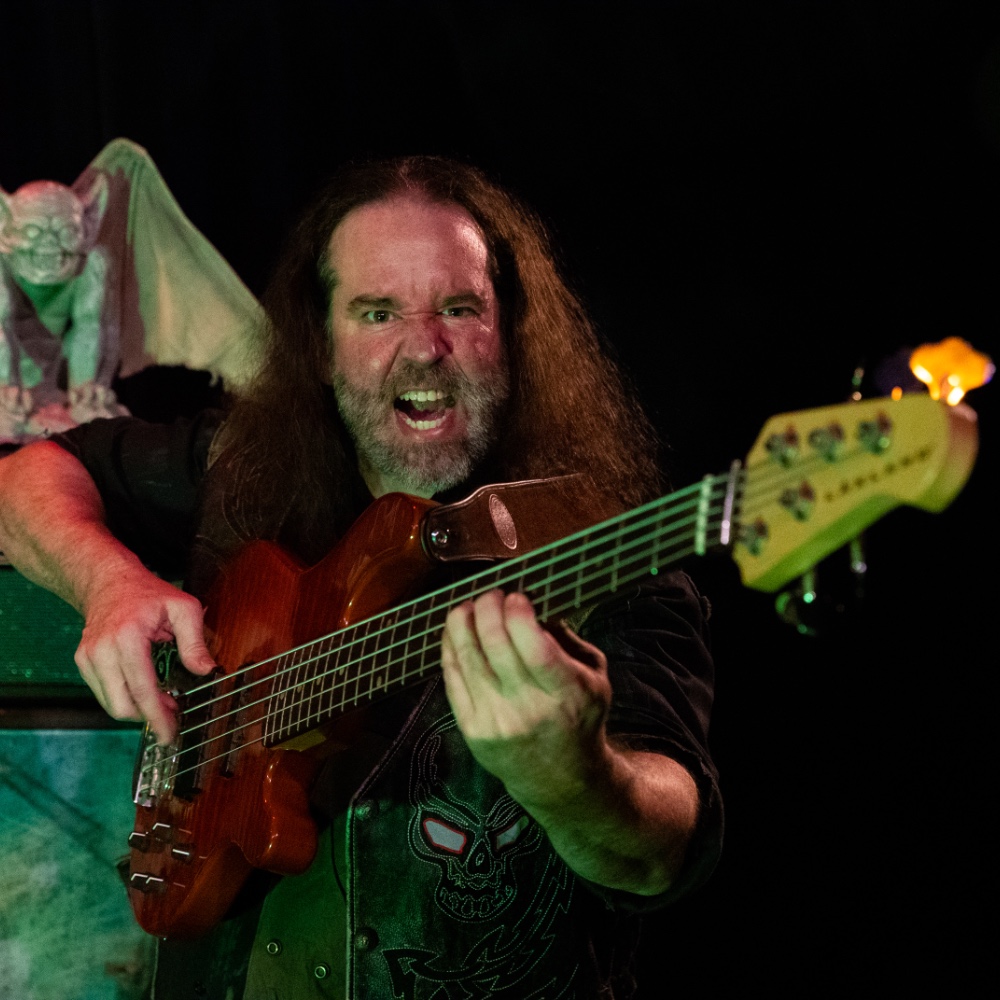 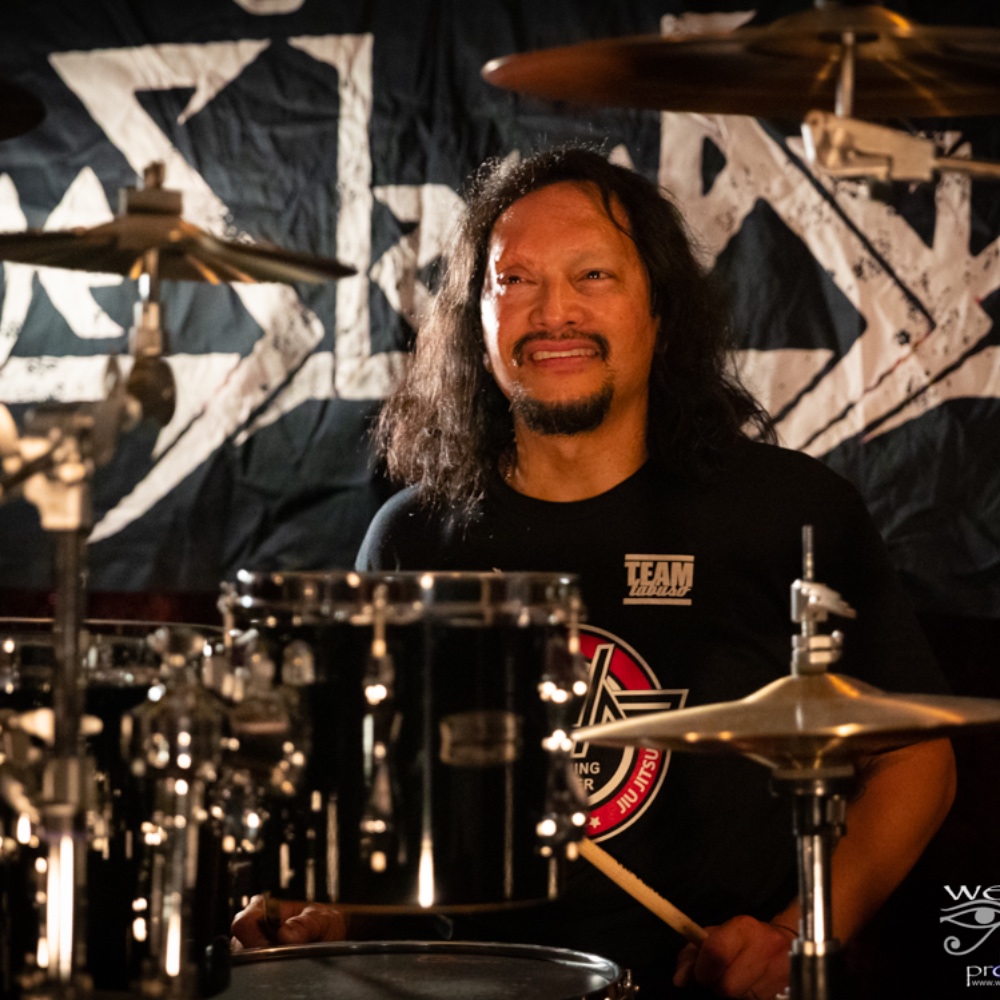 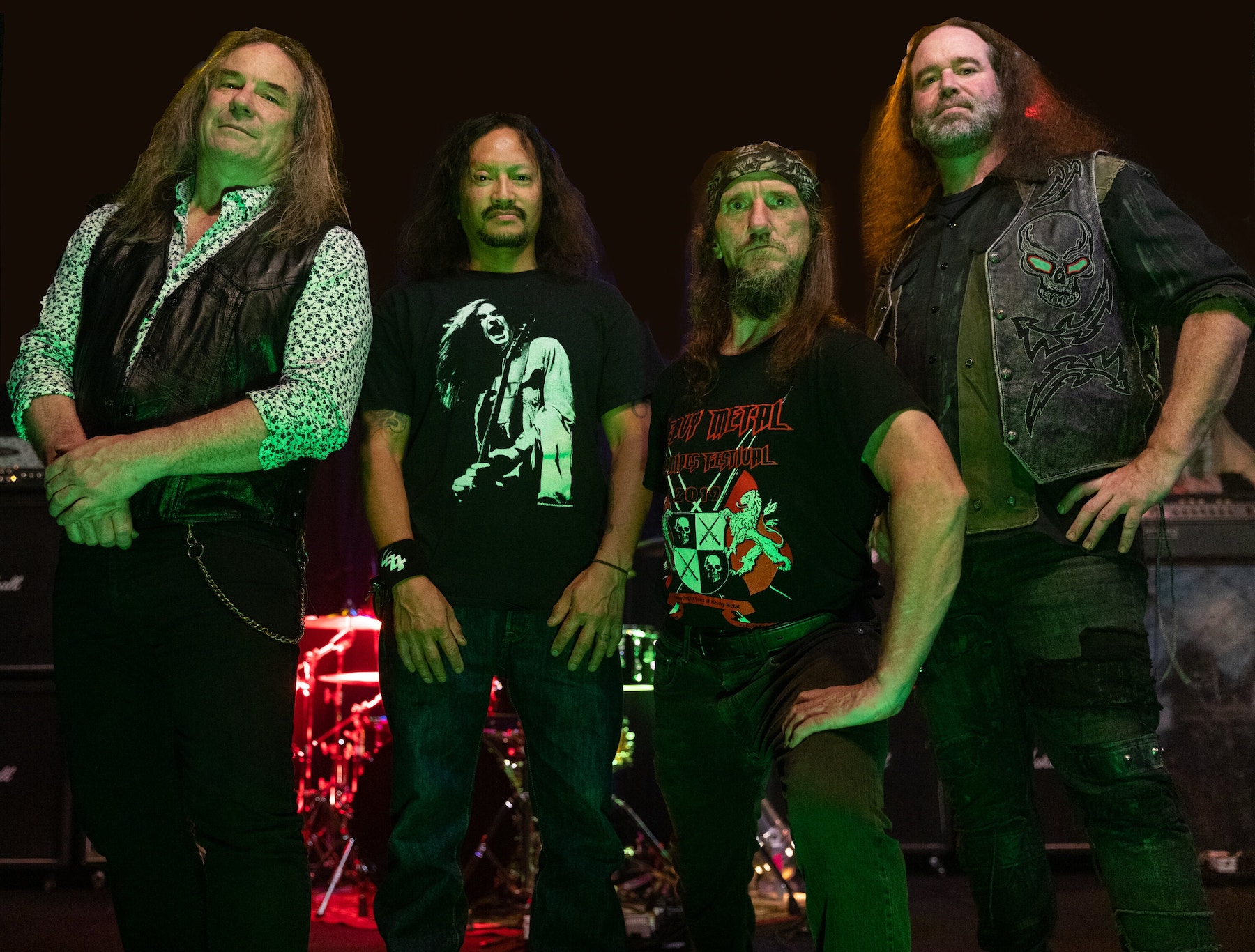 Please email us at contact@blindillusionofficial.com. Do you have a question about Blind Illusion, or simply want to reach out? Please fill out the form below, and we will reply as quickly as we can.

Thank you! Your submission has been received!

Oops! Something went wrong while submitting the form